Calendar Collective is a living archive of alternate calendars. It is an ongoing investigation for collecting, cataloguing and publishing calendars that are little-known to our world. We use openly contributed voicemails as are our unique research material. The archive offers an uncommon collection of calendars traced through these unwritten and slightly incongruous fragments. 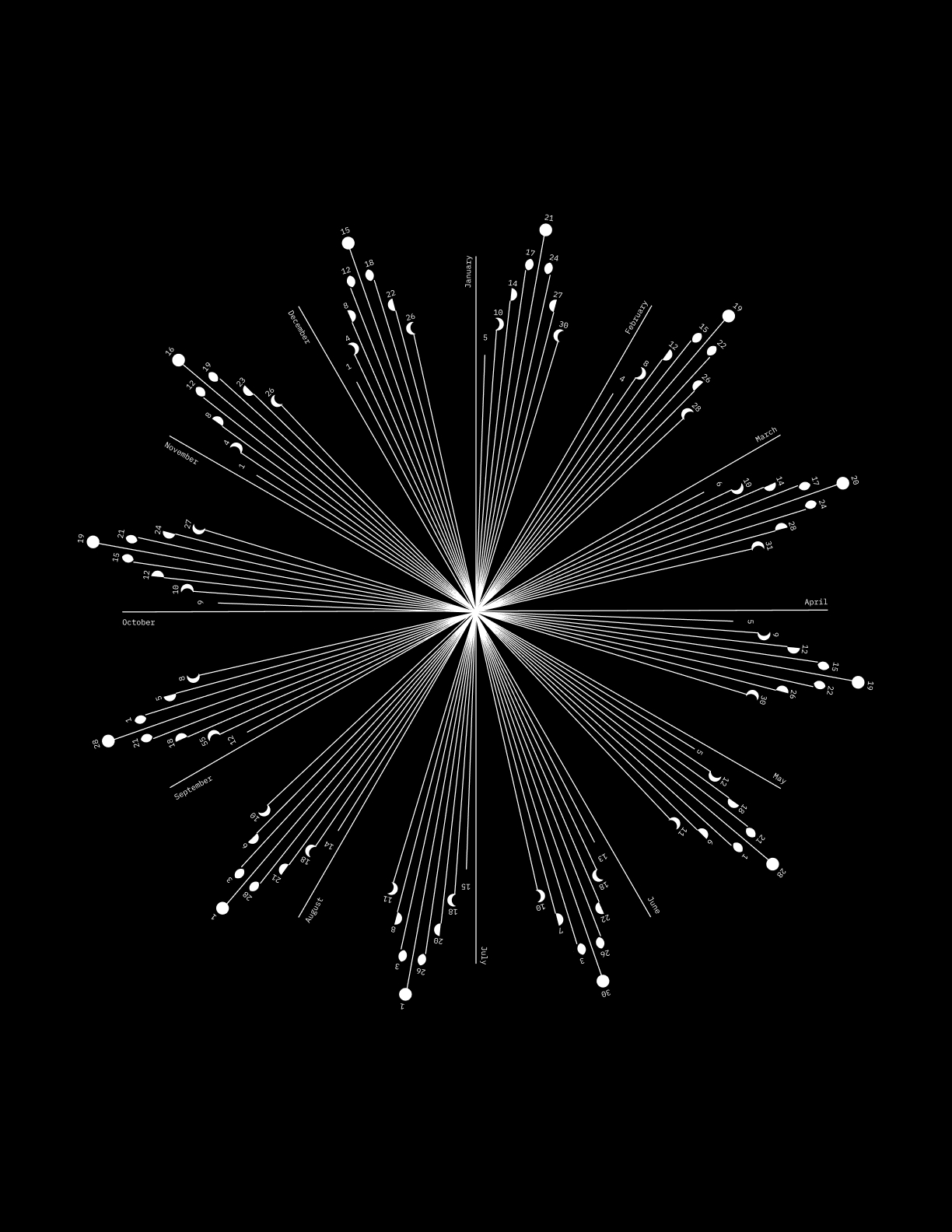 Here the night is variable. It fluctuates with the phases of the moon. Some nights are short while others long.

Here a day is 24 hours long. But some hours are more colorful than others.

Here time blooms and withers with opening and closing of flowers.

Here time is aligned on the first day of the week. Then it begins to drift away in no fixed order or direction, until the start of the next week when it is aligned again. 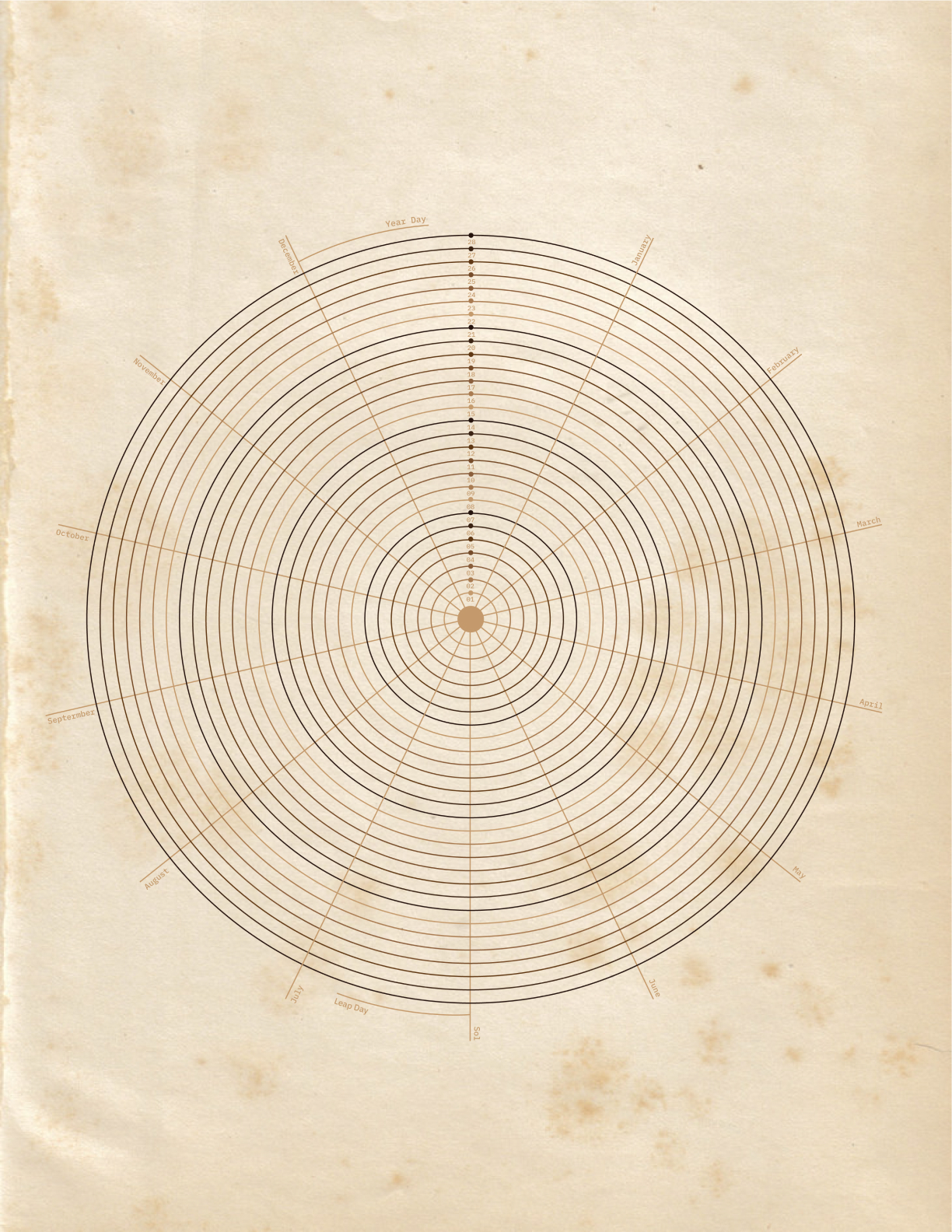 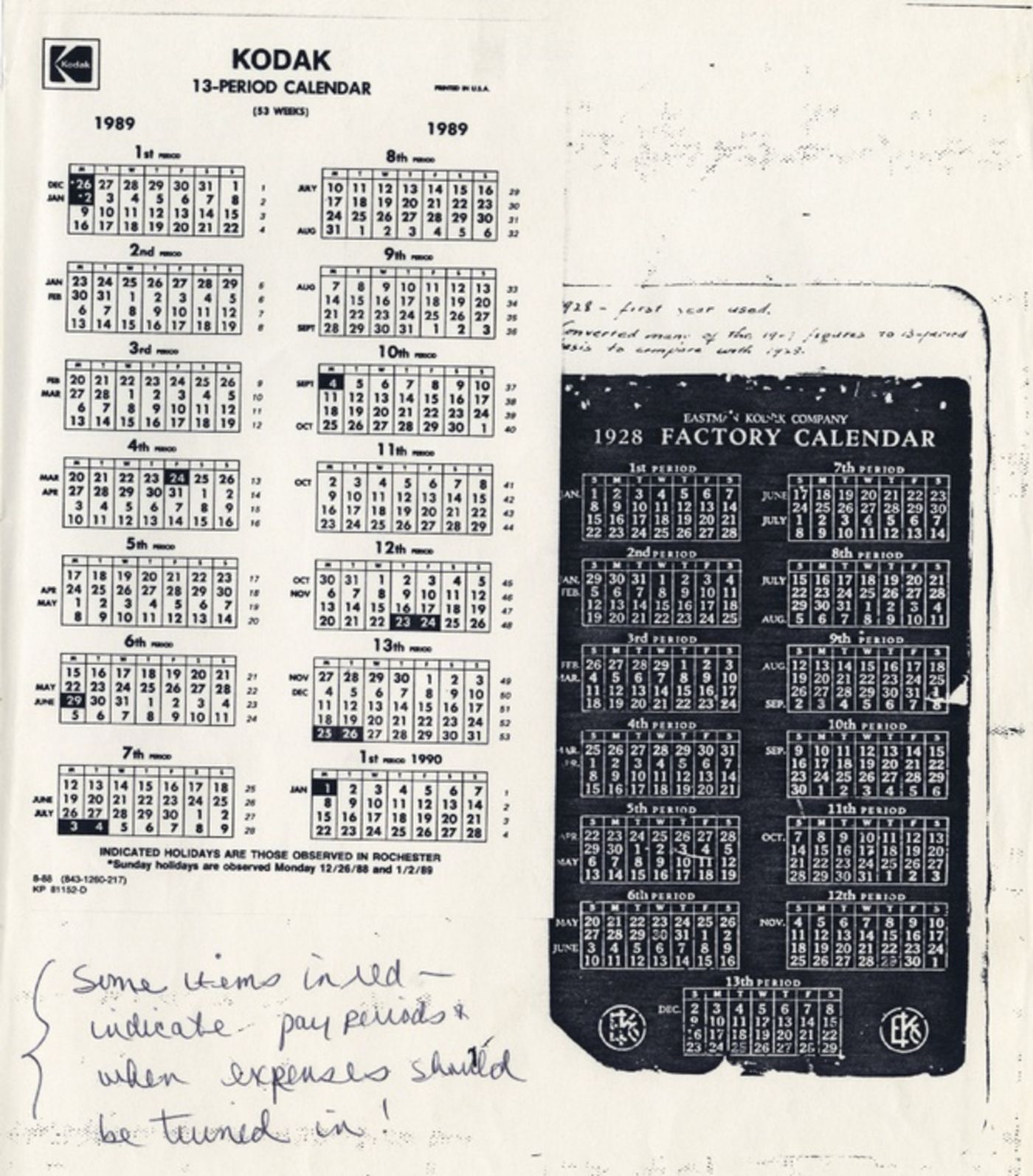 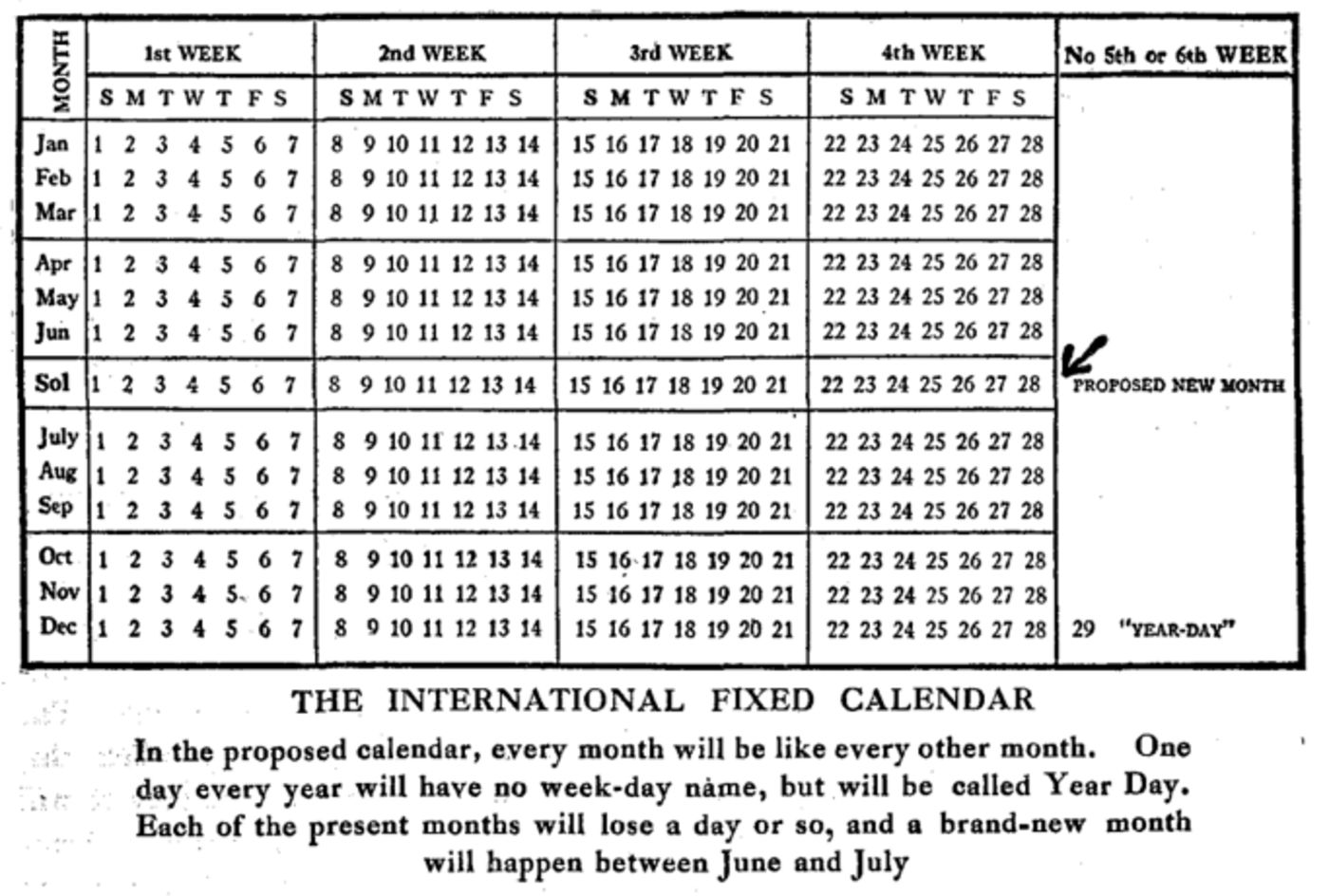 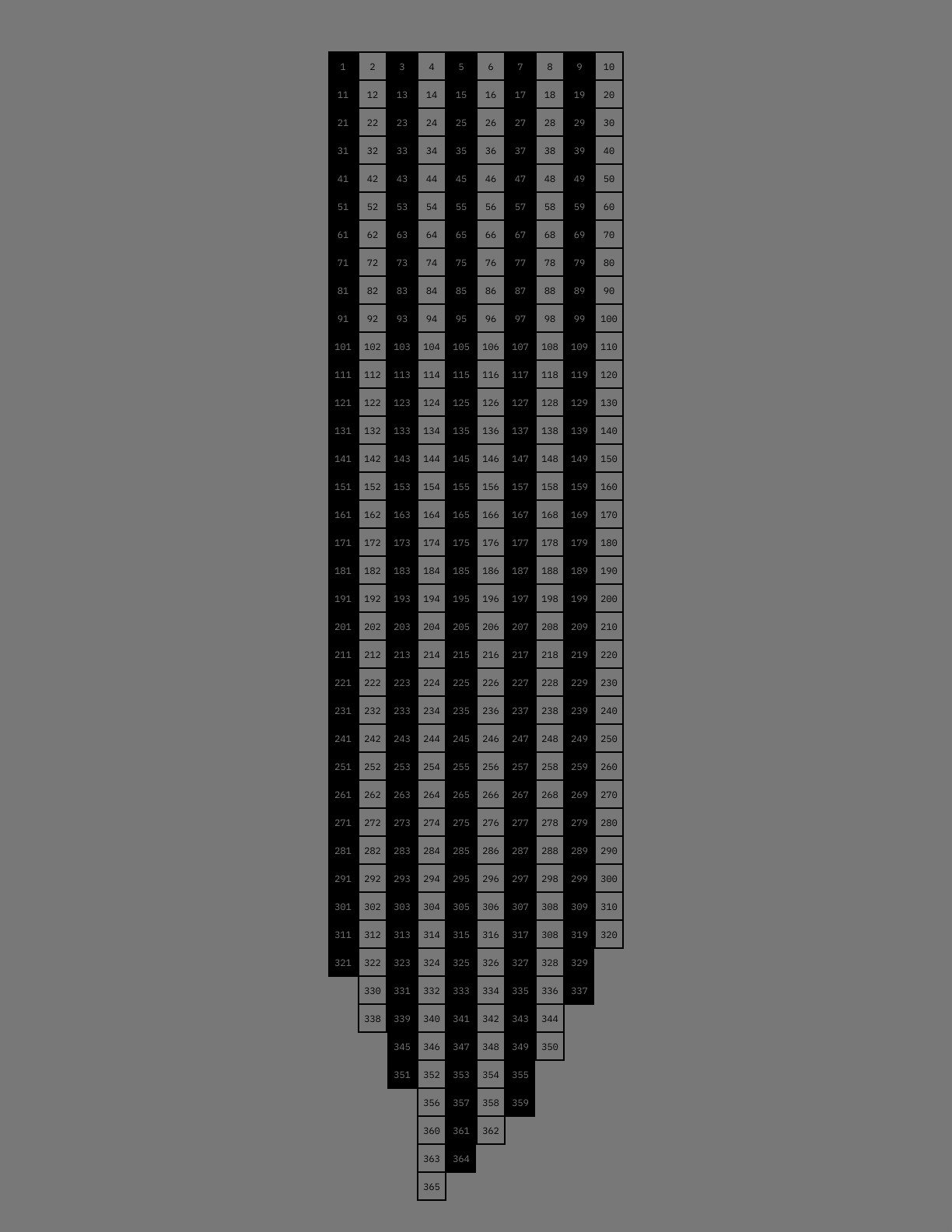 Here one is either an Even or an Odd. Evens are born on Even days. They work on Even days and rest on Odd days. Odds do the opposite. But Evens get an additional holiday at the year end. 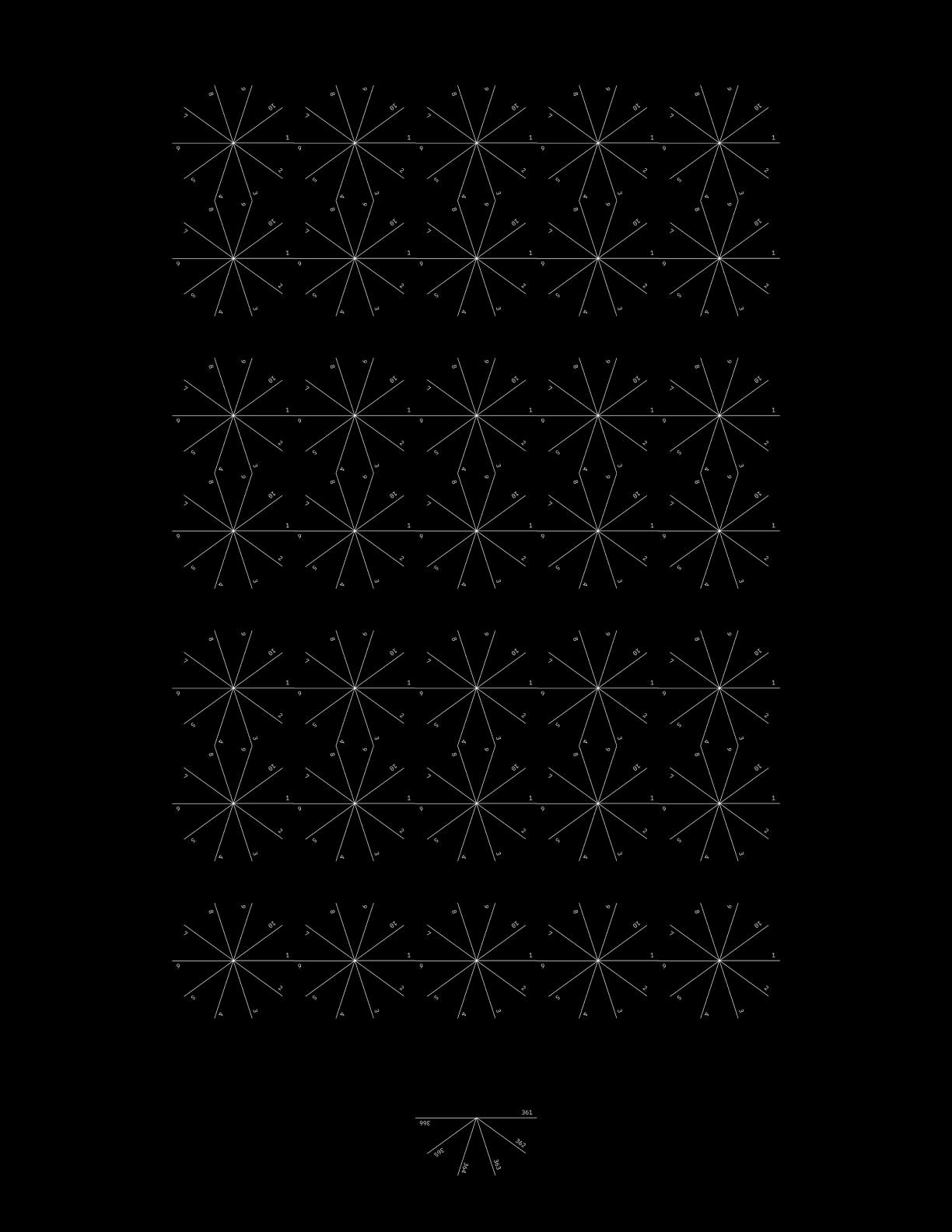 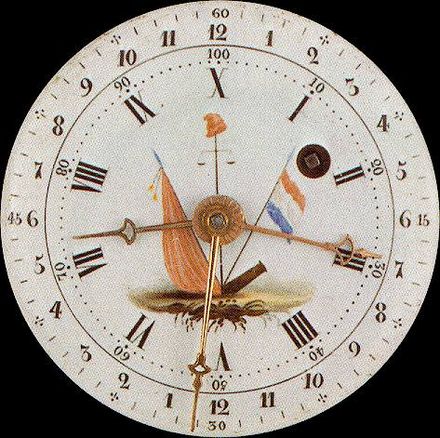 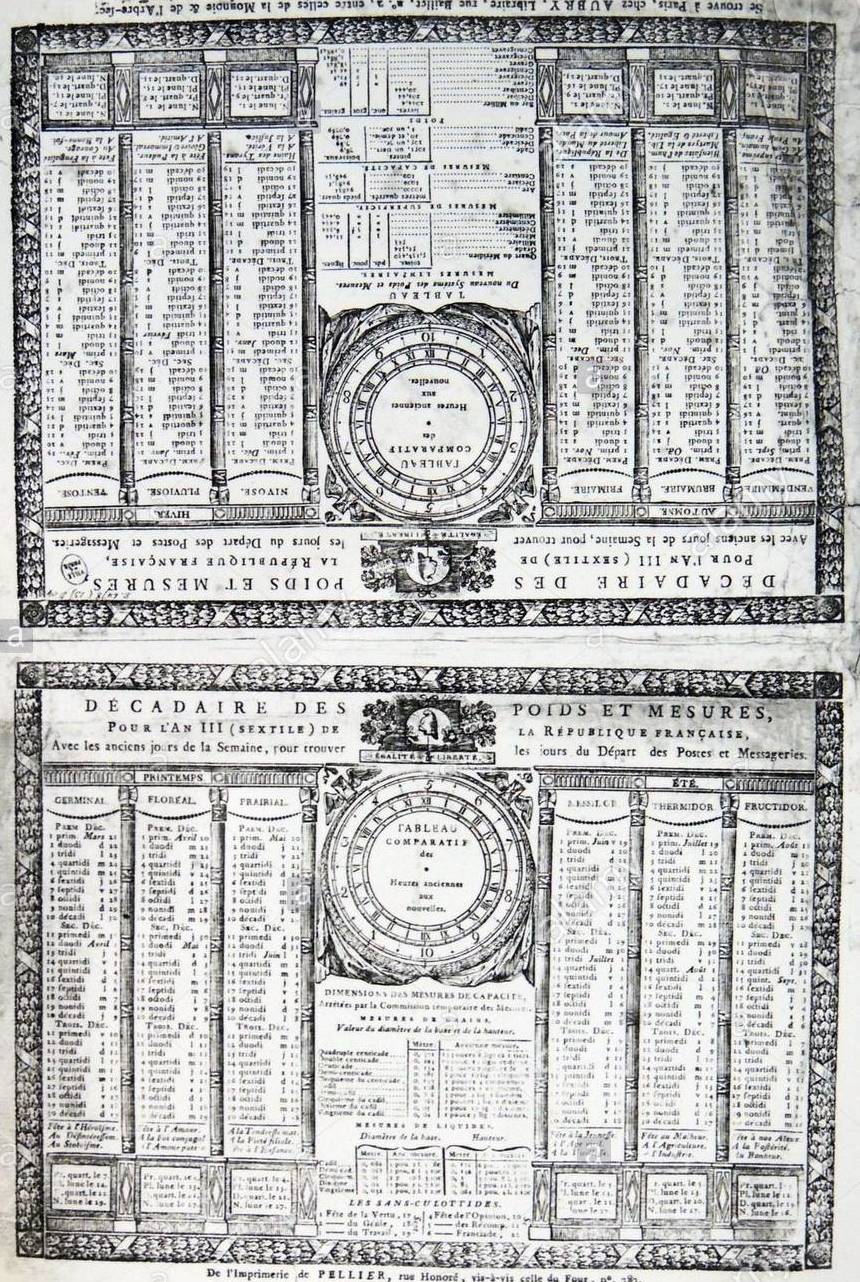 Here every month looks different - an arbitrary arrangement of five types of days. One such day is a personal day of pause.

It was in May of 1929, at the fifth Congress of the Soviets of the Union, that it was proposed to alter the existing work-week in order to utilize expensive machinery in the factories more effectively and so raise productivity. The proposer, Larin, managed to interest Stalin in the project and on 26 August of the same year, the Council of People's Commissaries announced that the old work-week would be abolished and be replaced by a continuous production week known as 'nepreryvka'. A decree of 24 September modified the proposal by replacing the seven­day cycle with a five ­day one. The workers were issued with coloured slips of paper to tell them which day to take off: yellow, orange, red, purple, and green. They were to observe a day off on the day that fell on their colour.

While it did increase productivity as intended (80 per cent of the country was working at any given time), it disrupted social system by segregating families and friends, workers were demoralized, and machines could not be routinely maintained. However, there were two main disadvantages to nepreryvka. First, it had a profound, disruptive, and unwelcome effect on family and social life; members of the same family, friends, or marriage partners, who had been given different colours. Although the Soviet workers got more time off than then Western counterparts they were rarely able to spend time together. 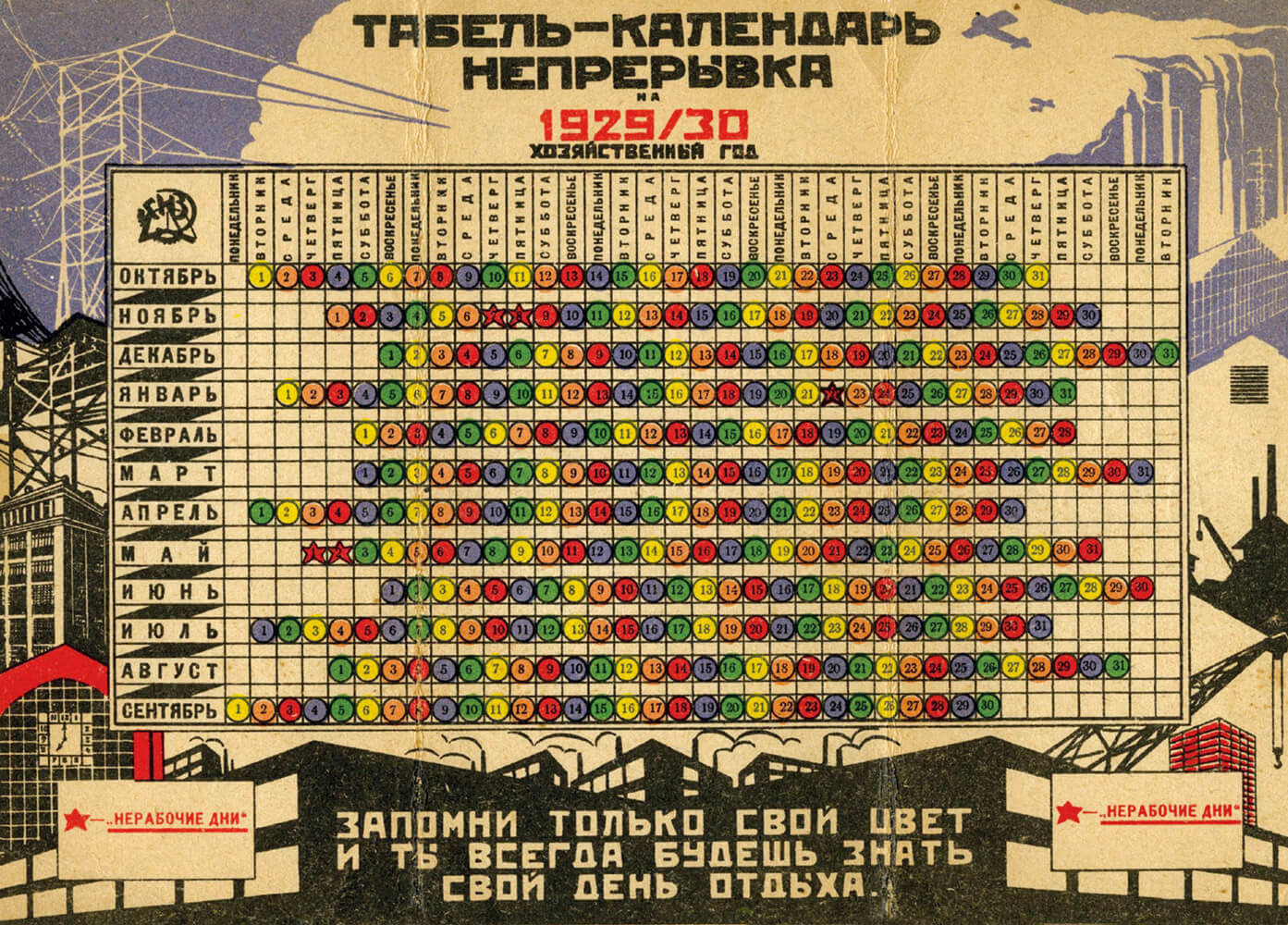 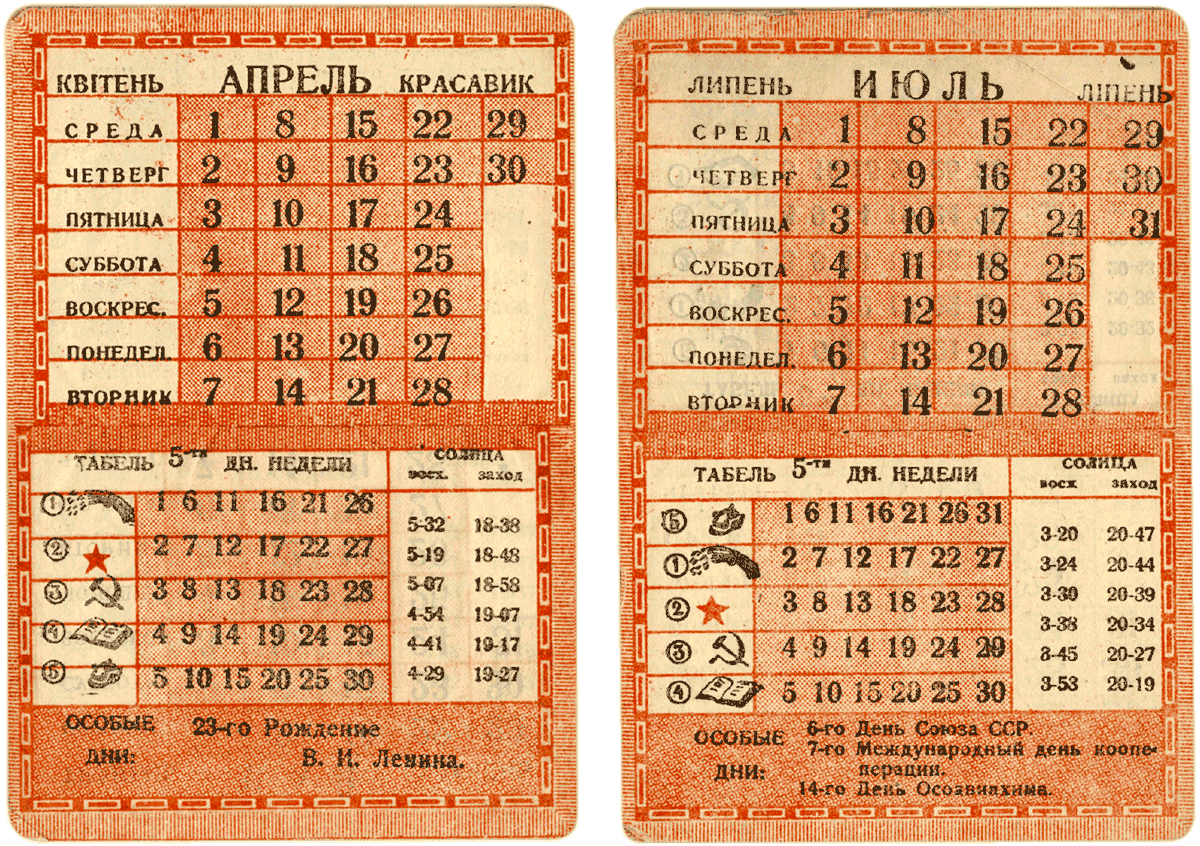 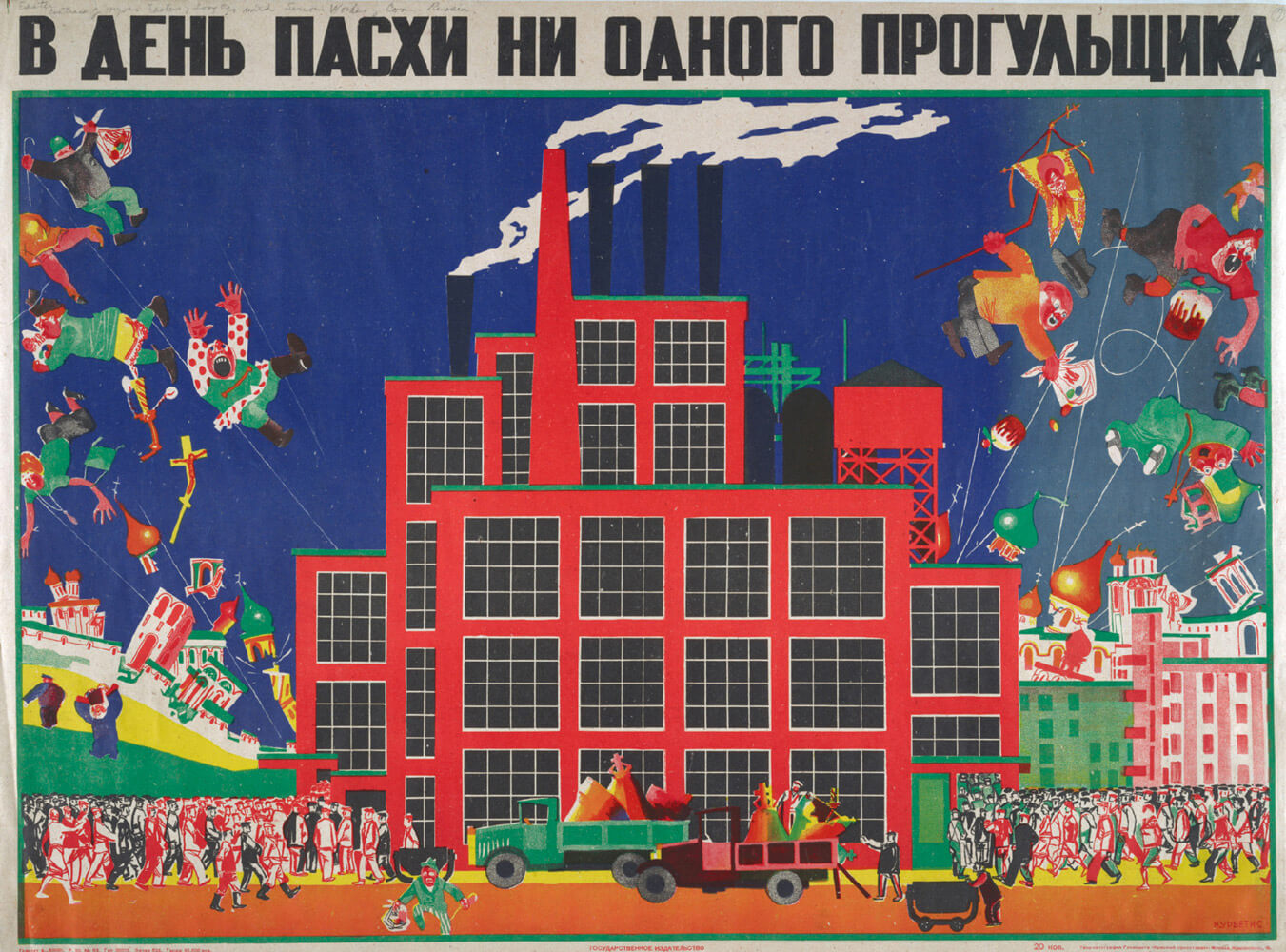